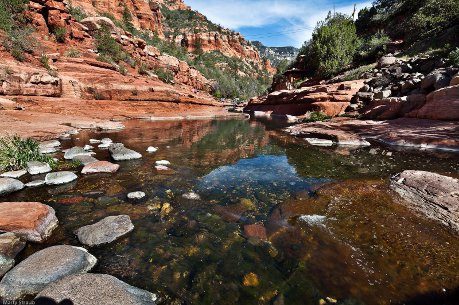 The park is named after the famous Slide Rock, a stretch of slippery creek bottom adjacent to the homestead. Visitors may slide down a slick natural water chute or wade and sun along the creek.Hours: 7 days a week 8am-6pm (5:30 last entry) 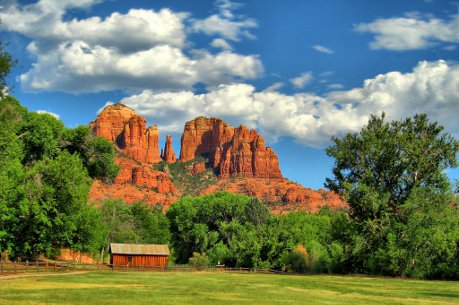 One of the most photographed scenes in the southwest is towering Cathedral Rock reflected in the waters of Oak Creek at Red Rock Crossing.  People come here to fish, swim, and wade in the creek, as well as to picnic and photograph the scenery.Hours: 7 days a week 8am-dusk 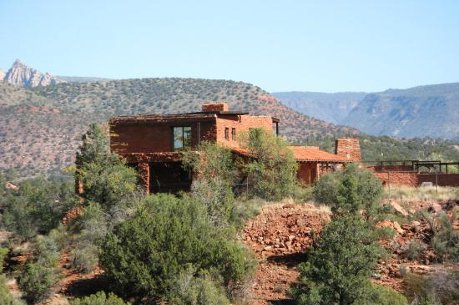 Red Rock State park is a 286 acre nature preserve and environmental education center with stunning scenery. Trails throughout the park wind through manzanita and juniper to reach the rich banks of Oak Creek.Hours: 7 days a week from 8am-5pm. Last entry at 4:30pm 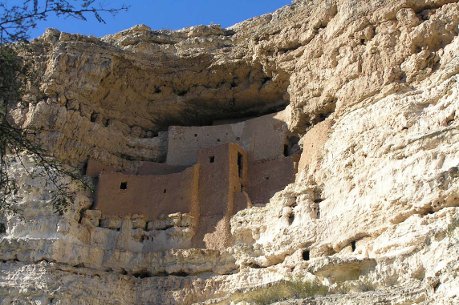 Today we gaze through the windows of the past into one of the best preserved cliff dwellings in North America. This 20 room high-rise apartment, nestled into a towering limestone cliff, tells a story of ingenuity, survival and ultimately, prosperity in an unforgiving desert landscape.
Hours: 8:00am to 5:00pm 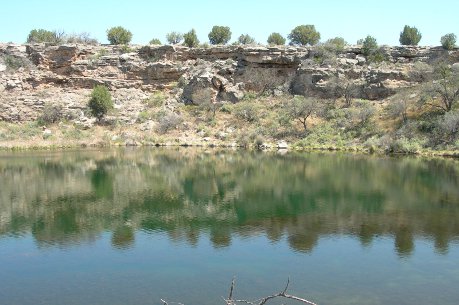 The legacy of the Sinagua culture surrounds you during a visit to Montezuma Well. From cliff dwellings perched along the rim to large pueblo ruins and an ancient pit house, the variety of these archeological sites is a testament to the ingenuity of these people.
Hours: 8:00am to 5:00pm 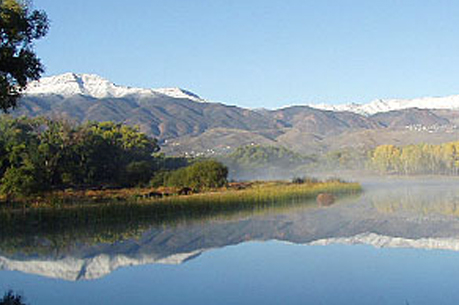 The developed portion of Dead Horse Ranch State Park covers 423 acres. The 3,300 foot elevation accounts for the mild temperatures that are ideal for camping, mountain biking in the Coconino National Forest, hiking along the Verde River, canoeing, picnicking, fishing, or just wading in the cool water. Hours: 9:00am to 5:00pm 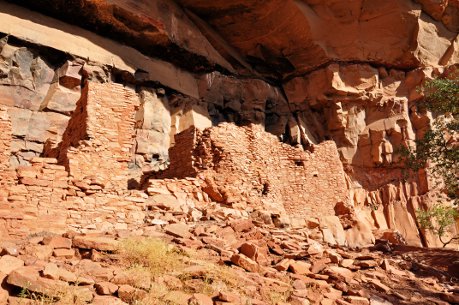 Honanki and its sister site, Palatki, were the largest cliff dwellings of the Red Rock country between AD 1150 - 1350. The Sinagua, ancestors of the Hopi, lived here preparing meals, raising their families, and making tools from stone, leather, and wood. Nearby they hunted for deer and rabbit, tended various crops, and gathered edible wild plants. They were first described by Dr. Jesse Walter Fewkes.
Hours: 9:30am to 3:00pm 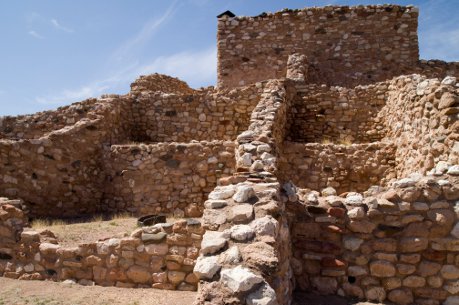 Crowning a desert hilltop is an ancient pueblo. From a roof top a child scans the desert landscape for the arrival of traders, who are due any day now. What riches will they bring? What stories will they tell? Will all of them return? From the top of the Tuzigoot Pueblo it is easy to imagine such an important moment. Tuzigoot is an ancient village or pueblo built by a culture known as the Sinagua.
Hours: 8:00am to 5:00pm 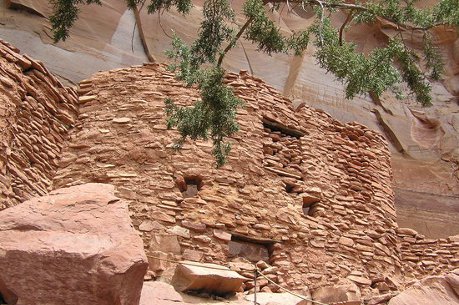 The Palatki Heritage Site and its sister site, Honanki, were the largest cliff dwellings of the Red Rock Country between AD 1150 - 1350. They were first described by Dr. Jesse Walter Fewkes, famous turn-of-the century archaeologist from the Smithsonian Institution, who gave them the Hopi names of Honanki (Badger House) and Palatki (Red House). The Hopi, however, have no specific names for these sites.